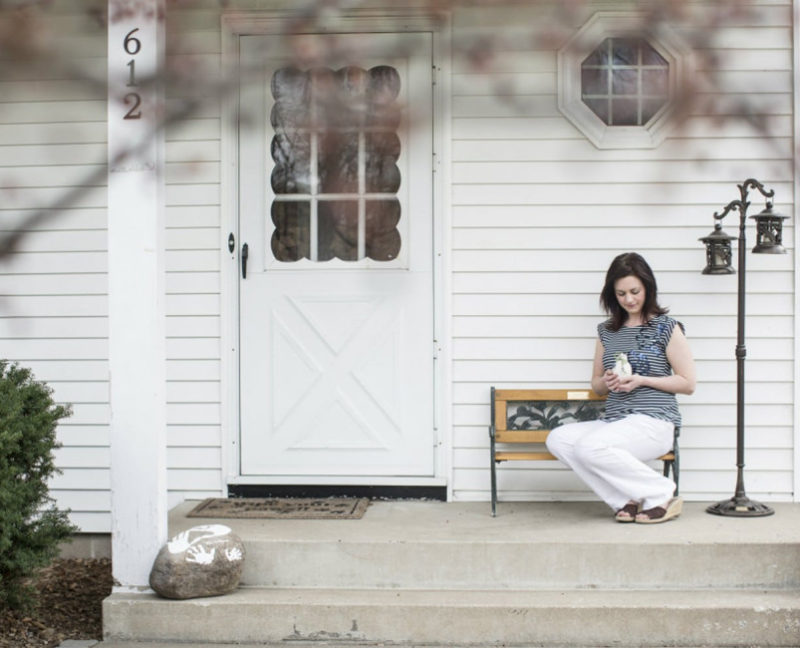 The baby who would soon die arrived at 34 weeks, eyes shut, squawking. Her father cut the umbilical cord with a pair of silver scissors. A priest in blue scrubs sprinkled Holy Water on her forehead. A photographer circled the delivery room, capturing her last moments.

And Cathleen Warner quietly marveled: My baby is crying.

The doctor had said the infant’s lungs could never fill with air. Prenatal testing five months earlier had revealed a chromosomal abnormality called Trisomy 18. “Incompatible with life,” the physician told her on the Saturday phone call. Warner had dropped to her knees in the kitchen.

Now the baby’s heartbeat was fading. But she was still breathing. Perhaps they’d have at least five minutes together, Warner thought. She kissed the newborn’s cheeks, just like she’d envisioned, and prepared to say goodbye.

This website uses cookies to improve your experience while you navigate through the website. Out of these, the cookies that are categorized as necessary are stored on your browser as they are essential for the working of basic functionalities of the website. We also use third-party cookies that help us analyze and understand how you use this website. These cookies will be stored in your browser only with your consent. You also have the option to opt-out of these cookies. But opting out of some of these cookies may affect your browsing experience.
Necessary Always Enabled
Necessary cookies are absolutely essential for the website to function properly. This category only includes cookies that ensures basic functionalities and security features of the website. These cookies do not store any personal information.
Non-necessary
Any cookies that may not be particularly necessary for the website to function and is used specifically to collect user personal data via analytics, ads, other embedded contents are termed as non-necessary cookies. It is mandatory to procure user consent prior to running these cookies on your website.
SAVE & ACCEPT